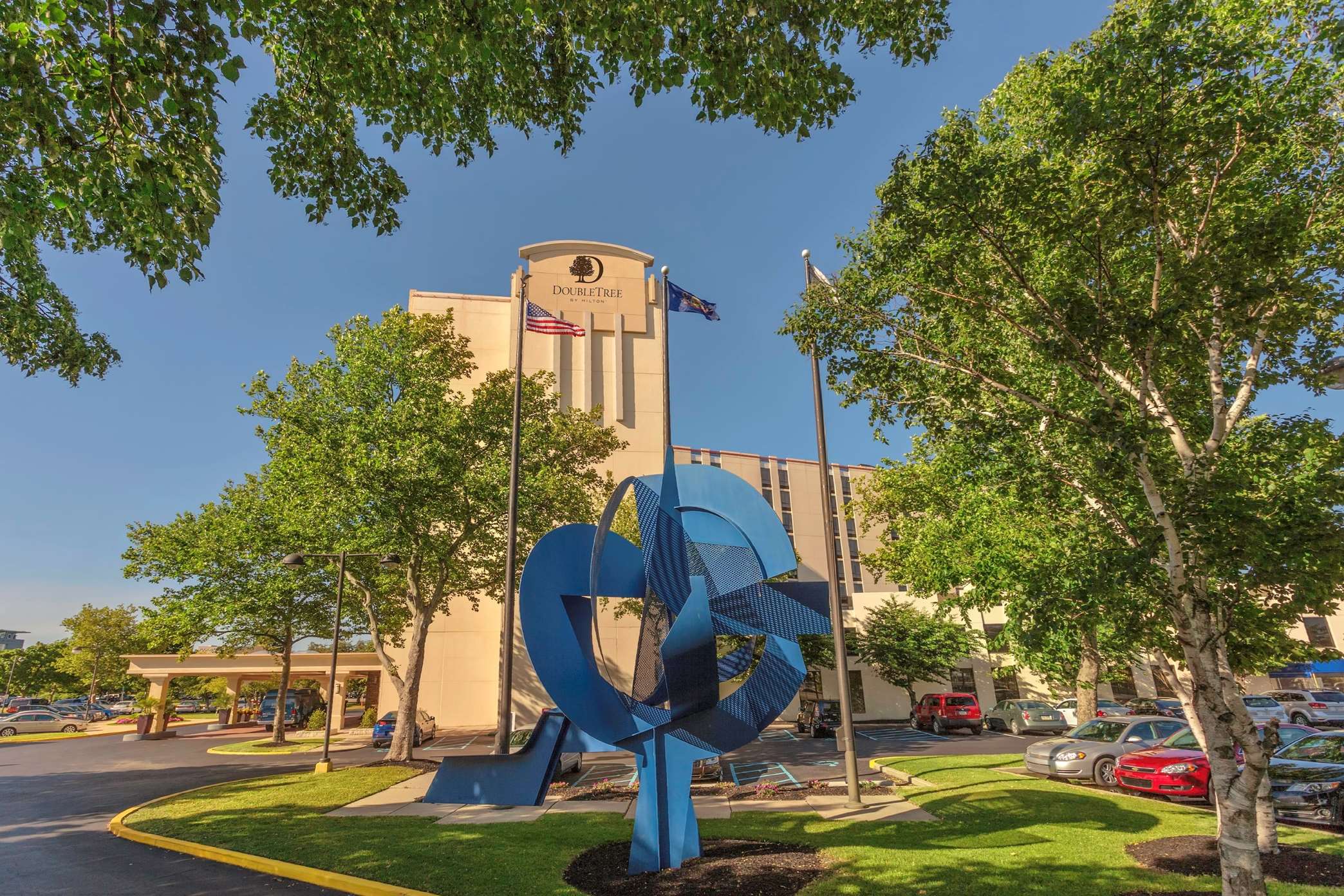 Philadelphia located in south eastern Pennsylvania, at the confluence of the Schuylkill and Delaware rivers, Philadelphia is the state's largest city and the fifth largest in the United States. The city's fairly flat terrain resembles that of surrounding areas in New Jersey and Delaware rather than the hilly land characteristic of much of Pennsylvania's interior. Philadelphia has one of the nation's greatest concentrations of historic sites, in attracting some three million visitors to the city every year. Its central location in relation to the cities of the Eastern Seaboard and the eastern United States as a whole, combined with its population, size, and cultural and recreational resources continue to make Philadelphia one of the nation's major cities. Bus tours of Philadelphia's historic sights are offered by Gray Line Tours and American Trolley Tours, whose "trolleys" are actually double-decker buses.

The city is a melting pot of races, traditions and immigrant cultures and also possesses amenities that only the city's own heritage can provide. The original capital of America, Philadelphia has a history enriched with culture, history and symbolism. It is widely known as Philly, but formerly known as the City of Philadelphia, it is the largest city in the state of Pennsylvania. It is the home to the Liberty Bell and the Declaration of Independence, both tributes to the city's revolution.

Philadelphia International Airport is a hub for Midway Airlines and US Airways. It also services the other major U.S. carriers, including American, Continental, Delta, Northwest, TWA, and United. 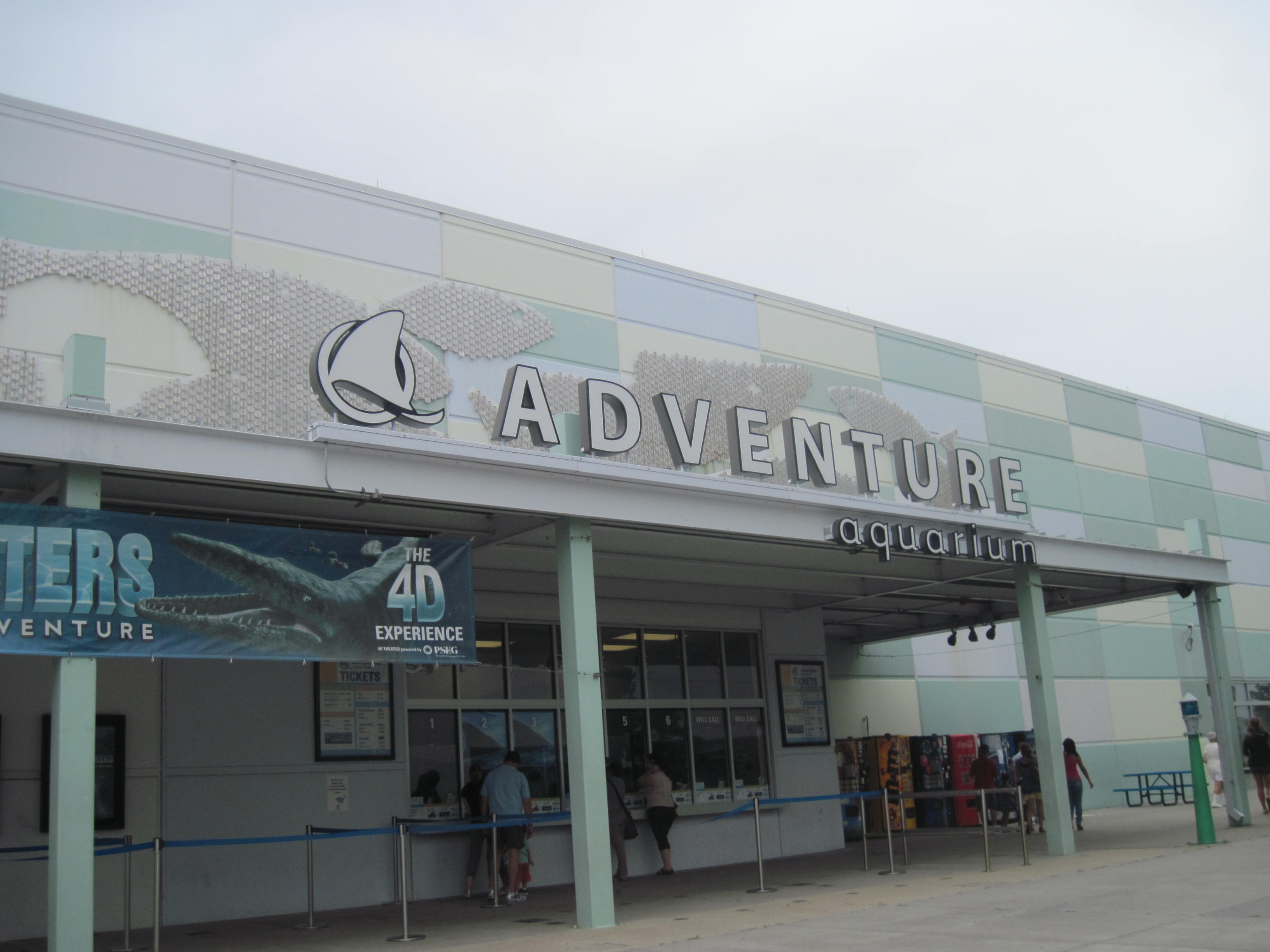 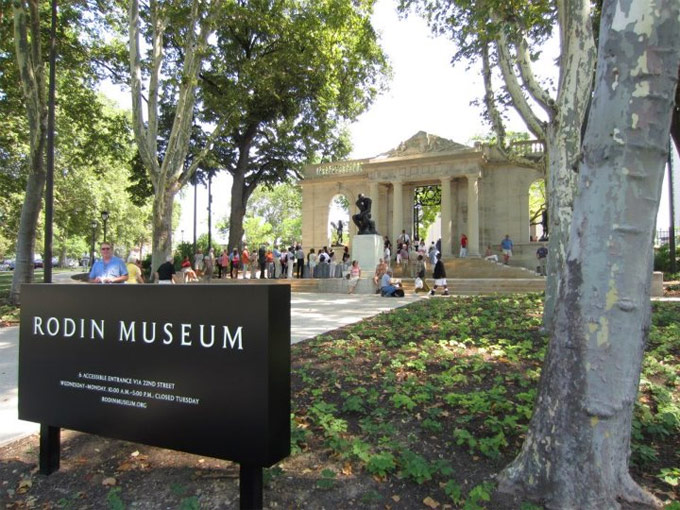